Don’t be scared – I know not everyone likes clowns, but this shows the cover of the newly published anthology from Devil’s Party Press click here for link  and I am one of the ‘bad-ass’ authors who has contributed to it.

I spotted the advert for this online competition in January 2019 when on holiday in Amsterdam. Dr H and I were staying in the beautiful Ambassade Hotel on Herengracht and one cold snowy afternoon I went back to our room to relax, while he continued to walk the paved streets with his camera. The hotel had a literary touch about it – maybe that’s what inspired a new short story. The hotel library had a large collection of signed copies of books, written by authors who had stayed there, and I already had regretted not taking a copy of Lawn House Blues with me. Anyway it was here that I decided a hotel would be a good location for a story. Once back home, in early February, I submitted my 1640 word story called ‘Shitty Mushrooms’ to DPP and was delighted to have it accepted for the WSOFIT anthology.

The brief for the competition was to write a story with a swear word in the title. The story itself was however not expected to be obscene or offensive. Those who know me are aware that I tend not to swear when out in public (who knows what goes on at home?) so I had to create a character who could gently swear on my behalf. I decided on a chambermaid called Monique and made her place of work a seedy South London hotel, which was of course nothing like the Ambassade.  A strange American guest comes to stay and it is Monique who discovers the unusual reason for her visit . You’ll have to read the story in the anthology to see what happens and where the mushrooms come into it.

DPP is a small publishing company based in Milton, Delaware, USA and has a mission to support older writers. The name of the company is derived from a quote by William Blake, where he  refers to John Milton’s artistic and innovative writing. They’ve been great at keeping in touch by email and updating me as the publishing date approached, and now they look forward to other readers and writers visiting their anthology and other work. 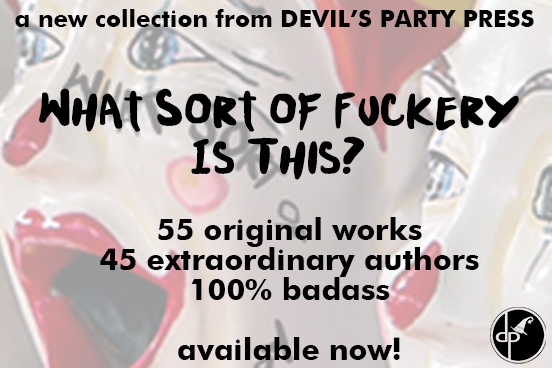 Heading back towards UK in Tempus from Denmark

Sailing from SE Denmark to Holland and maybe the UK. The easy way!

The parish church for Wivenhoe and the University of Essex

See you on the duck side of the moon

WordPress.com is the best place for your personal blog or business site.